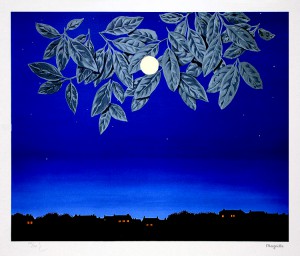 “From Darkness to Darkness”

You opened your eyes – I saw my darkness live.
I see through it down the bed:
there too it is mine and lives.

Is that a ferry? Which, crossing, awakens?
Whose light can it be at my heels
for a boatman to appear?

Mozaika is a cultural platform based in Barcelona, which publishes digital magazines and runs exhibitions. Its main focus is identity and legacy viewed from numerous perspectives. It recently submitted its own version of  the poem “From Darkness to Darkness” for the 7th ZEBRA Film Festival in Berlin.

The fascination around Celan is increasing and Mozaika wanted to commemorate this poem wrote in 1954. Celan introduced the ferryman as a metaphor of carrying oneself otherness into the realm of contemporary language.

After the Holocaust only language remained reachable; close and secure amid all losses. But in order to resurface it had to go through the silence and the lack of answers. The main remained question is whether such a thing {darkness} could be carried over or not. Three friends  walked  through the forest with torches at their heels and filmed  this. They translated muted tombstones into visual names…like good ferrymen. 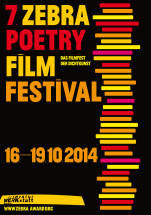 One thought on “7th ZEBRA Film Festival in Berlin”