Facebook0
Twitter0
Yesterday we opened the doors of Casa Adret to the neighbors of the Call, the old Jeiwsh neighborhood. A week before, several Mozaika members went door to door, handing out invitations to come and meet us, have a coffee, explain our project, and especially, listen and meet them.
This activity was very important for us since it means putting into practice one of our missions, which is to integrate the project into the social fabric of our city, without turning our backs on our neighbors. We exist to make visible and share the Jewish heritage and culture.
The result was very revealing, a beautiful experience for all of us. At ten o’clock in the morning we were in the office, waiting for the doorbell. We had our doubts about the effect that the invitation might have caused. After a short time, we had the pleasant surprise of receiving our first neighbors. Two representatives of Plataforma per la LLengua, a non-governmental organisation that works to promote Catalan language which has its offices close by. From that moment, from that moment, people began to arrive. Among them, Ms. Dolors. An incredible story. She wsa born in the Call at the beginning of the 20th century. We loved hearing that she referred to the neighborhood as “my village”. With 11 years she was a direct witness of the bombing that the neighborhood suffered during the Civil War. The commemorative plaque that we find today in the Plaza Manuel Ribé was the result of her perseverance. There was also Mr. Miquel, retired real estate agent, who has lived all his life in Sant Domenech street. Its proximity to PLaza Sant Jaume has allowed it to witness all the political changes of the city in the last seventy years. Mr. Joan, also a neighbor, explained the stories of the Brothel that existed for years where Casa Adret is today. Stories that we will share with all of you in the future. Thus, we continue all day, receiving neighbors, listening, explaining, looking for ways to collaborate together. Their worries, we’ll make them ours. Gentrification, mass tourism and the loss of neighborhood identity jeopardize the authenticity and the particular character that the neighbors still hold. This realty connects with one of our main missions, recovering the Call for the people of Barcelona. We want the residents of the Eixample, Sants, Sant Antoni to walk around the Call again, as they used to do. As well as, the Jewish community.
The result was extremely positive and encouraging. We feel welcomed by the neighbors, who see our young project with hope and optimism. There is a lot of work to be done, we will not give up. 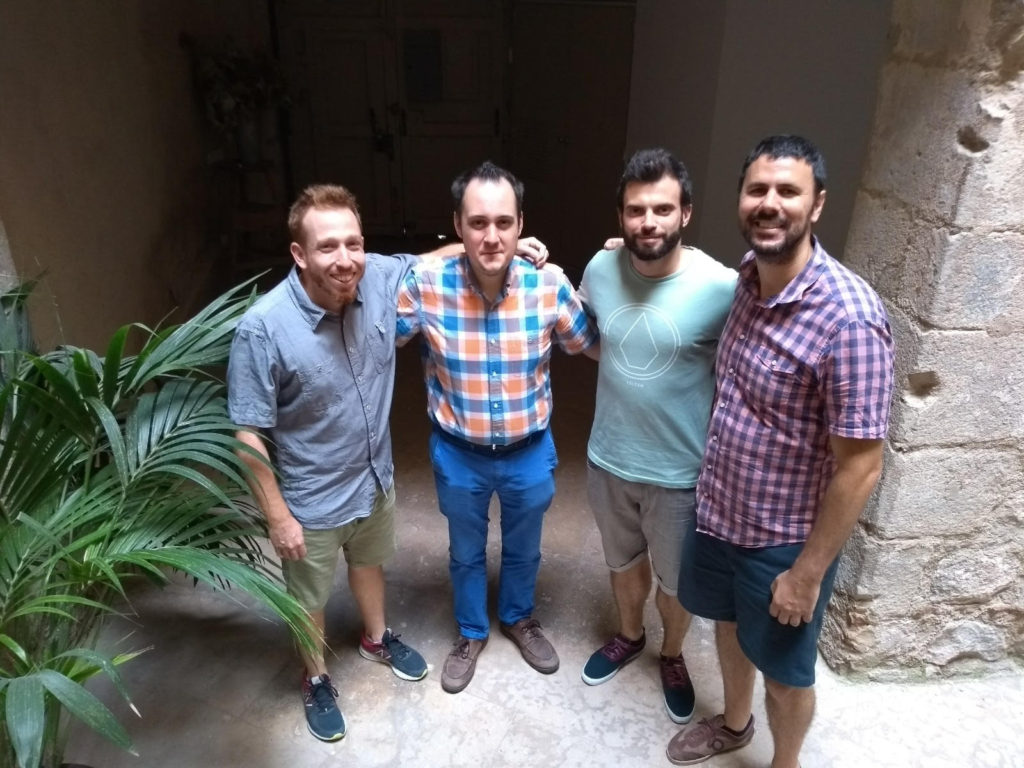 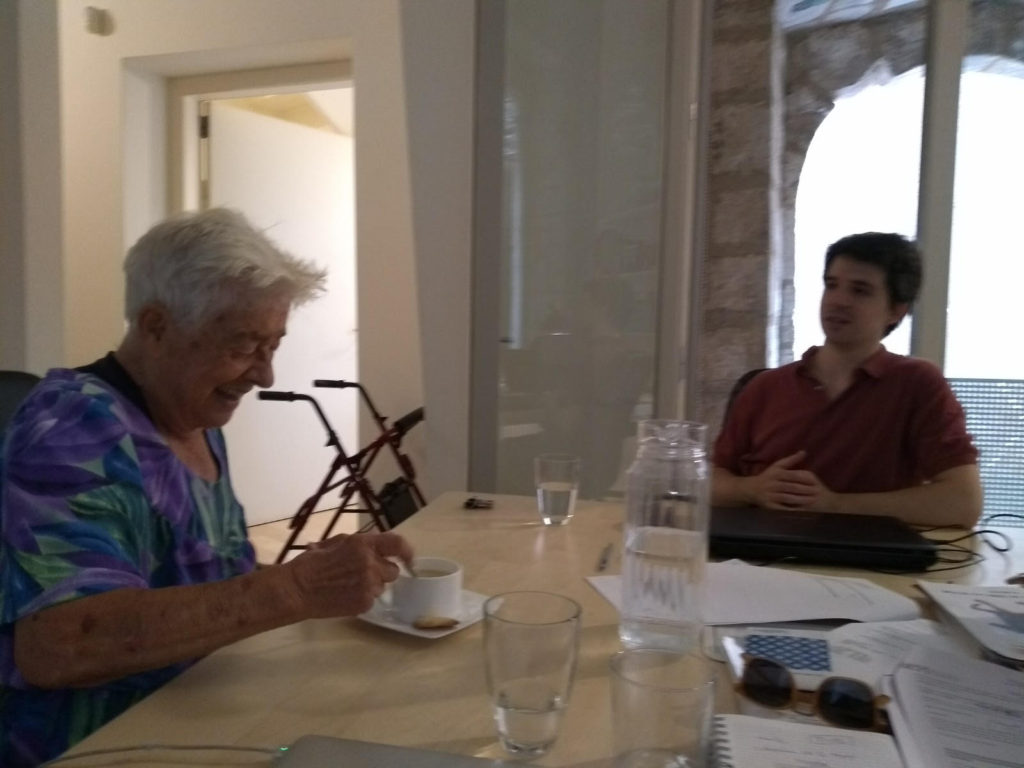 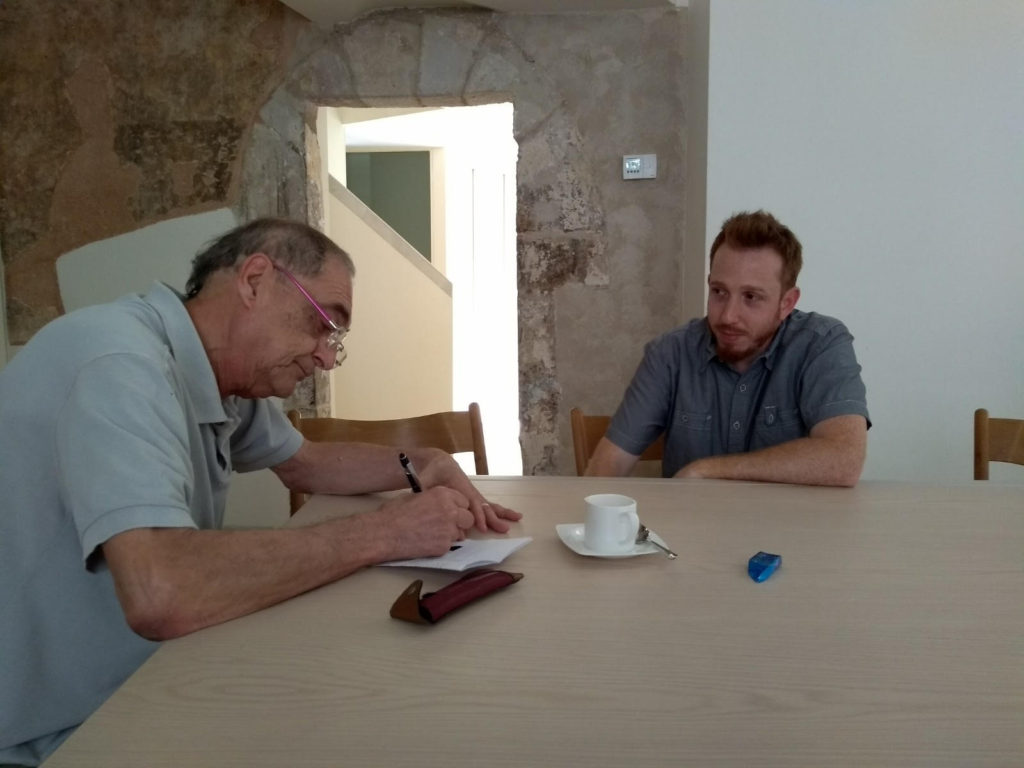