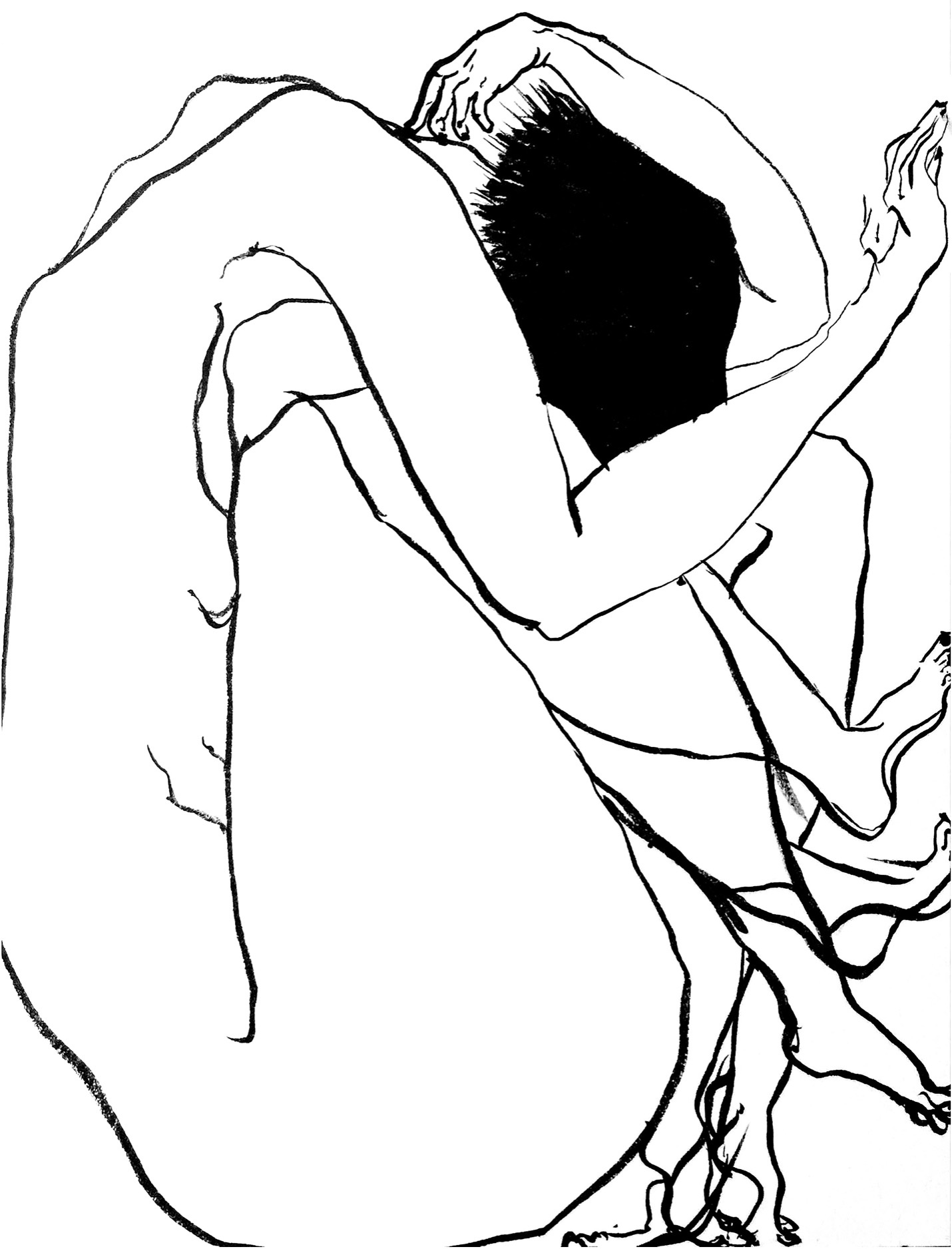 All the illustrations in this story are from Sarah Bibel

The day Conner flew from LaGuardia to Colorado Springs was our half day of work. We decided to work in the morning, before the heat would become something like a weight, pushing us into the crisping soil, making our breath short. Besides, working in the morning meant that when Corey drove the refrigerated produce truck down the dirt road with Conner in the passenger seat, I could walk slowly from the Upper Echelon, clean and in a dress, just like I had pictured for a month.
In those moments when the heat hit me, I missed Brooklyn. I was exposed in Colorado. I was laid bare before the foothills and plains. I was left wanting to be once again contained by the knowledge that strangers were everywhere, to know that there would be witnesses to my approaching panic attacks, to my vomiting on the streets or subways. On the farm I could do anything, and no one would even have the chance to ignore me. Here, it was so obvious that the earth didn’t care what I did or how I felt. I found no mother in the aspen grove, no mother in the river with its spiders and water snakes or the meadow by the woods where we once saw a bear crawl from its shadows. Storms gathered and exploded without warning or reason, the land was starved and flooded then burned for miles and miles, and we were left standing before the mountains with black blank minds trying to read messages in the forming clouds. 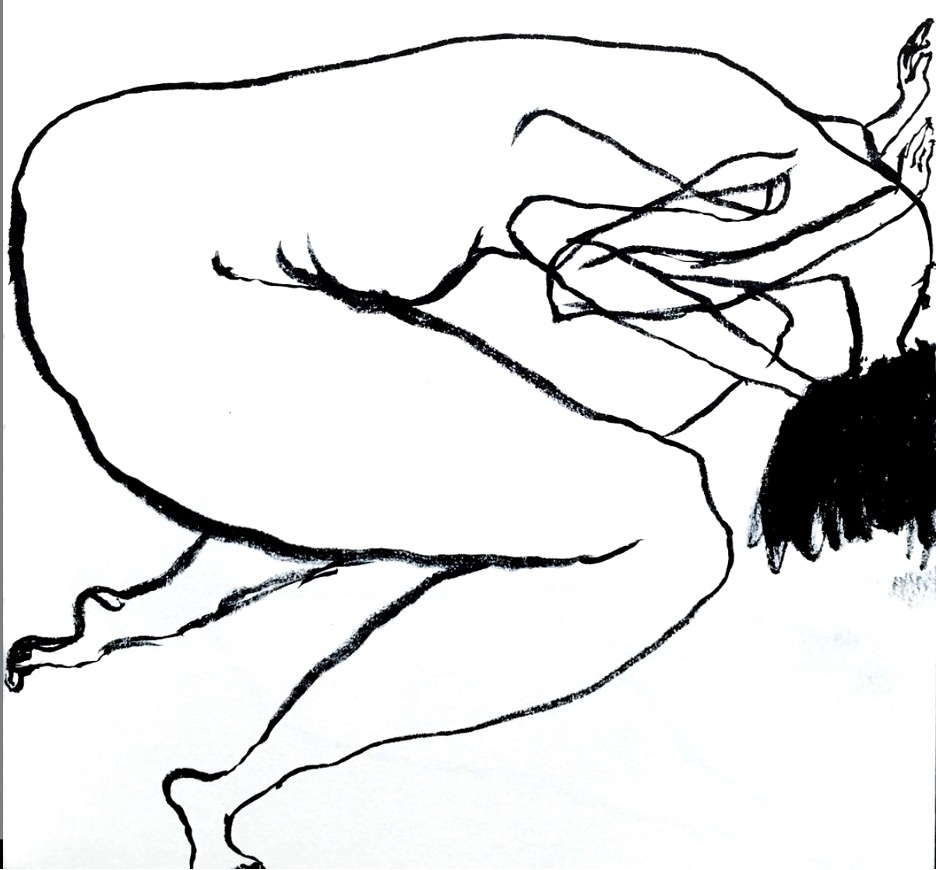 I saw this all playing out in my head as I walked into the field to cut Swiss chard for the egg scramble Tom was prepping on the old space heater. I was bodiless as I moved over the rows of onions, peppers, shallots and filtered through the bushes of raspberries and blackberries. I crumpled myself around the plants, somehow thriving and huge, cutting the larger outer stalks from the cluster of magenta and green leaves with a knife. For the smaller inner shoots, you could just use your fingernails to snap their necks. With my face close to the earth, I could see the movement of squash beetles and mites making the ground vibrate and shiver. I laid down in an irrigation ditch and put my ear to the soil. I stayed like that for a long time, wanting to be found like that and ashamed that I would want to be found in that moment as some suffering girl. I began to sweat. The Swiss chard wilted in the sun and by the time I crawled back to the Upper Echelon, everyone was too sick from something or another to eat. I threw the carcasses to the cows but missed their pen completely. 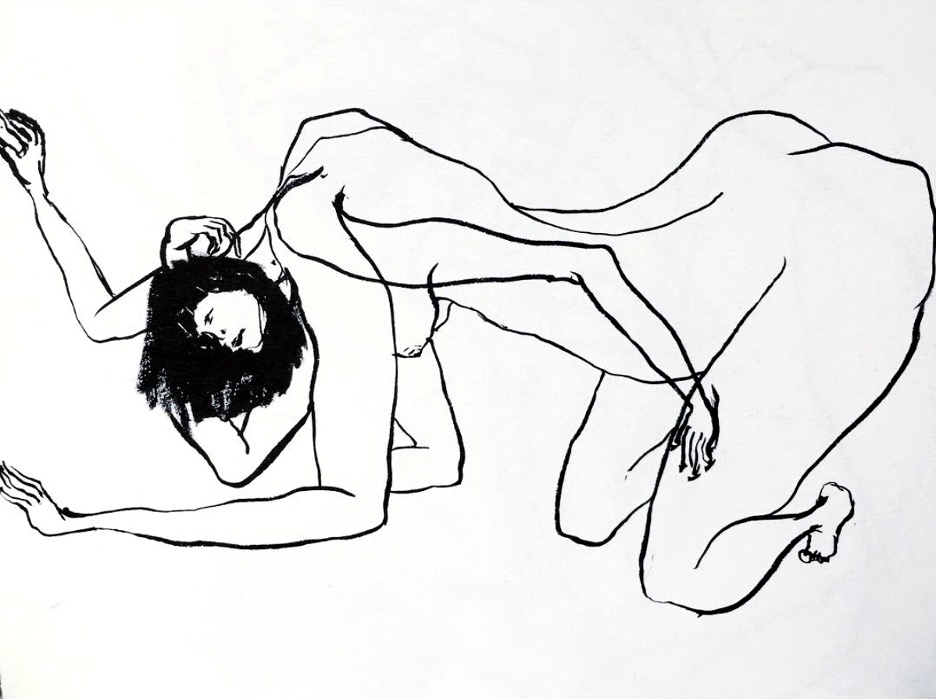 When everyone had gone to their beds, Tom in the RV, Corey and Lauren in the shed, the feral kittens no longer climbing on the rusting hubcaps and fallen branches by the creek, when every creature went silent, when even the tall grass, foothills and sky with their almost undetectable whispers and groans were quiet, when I knew it was quiet in a way that would shake Conner so deeply that years from now he would tell stories about the quiet like it was its own story, I led him from the RV back to the Upper Echelon. The indirect moonlight made it all look like a film negative. I already knew my way there without looking. From under the processing table, I unearthed the old comforter. I pulled him past the walk-in freezer, stopped next to the space heater with the hotplate and spread the blanket, making a ceremony of smoothing it flat.
This first kiss, the first real kiss since seeing him, was a gasp that seemed to move through everything. We were soft against each other. Soft against the hard concrete on my knees, elbows, my toes hyperextended and pushed down. I was buzzing on the edge of intoxication, somehow deeply within my body and radiating out. It was dark like opening your eyes in a cave, so I had sight by touch. I was only points of contact–his hair, my fly undone, his throat, his shoulders. This moment was our world and in the world of this moment I didn’t need a condom. In this world, it was something I did all the time. It wasn’t even a thought. Time compressed and expanded around us; two moving shapes sealed away in a night that was itself a seal against another day. In this intimacy there was something I could barely detect. Something like a widening gap brought on by sensory deprivation that penetrated deeper than simply our senses. We were anonymous to this place, to each other and ourselves. 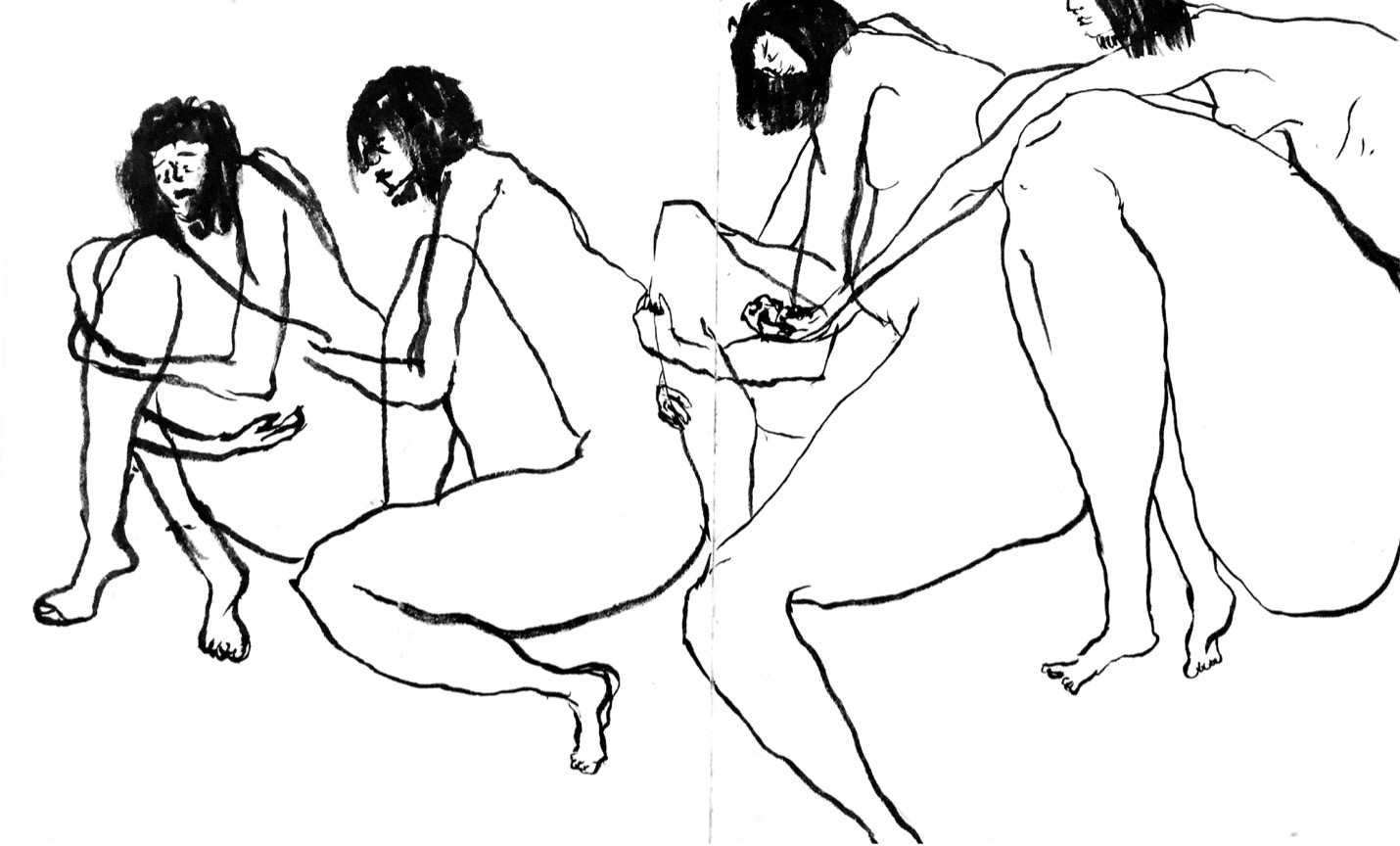 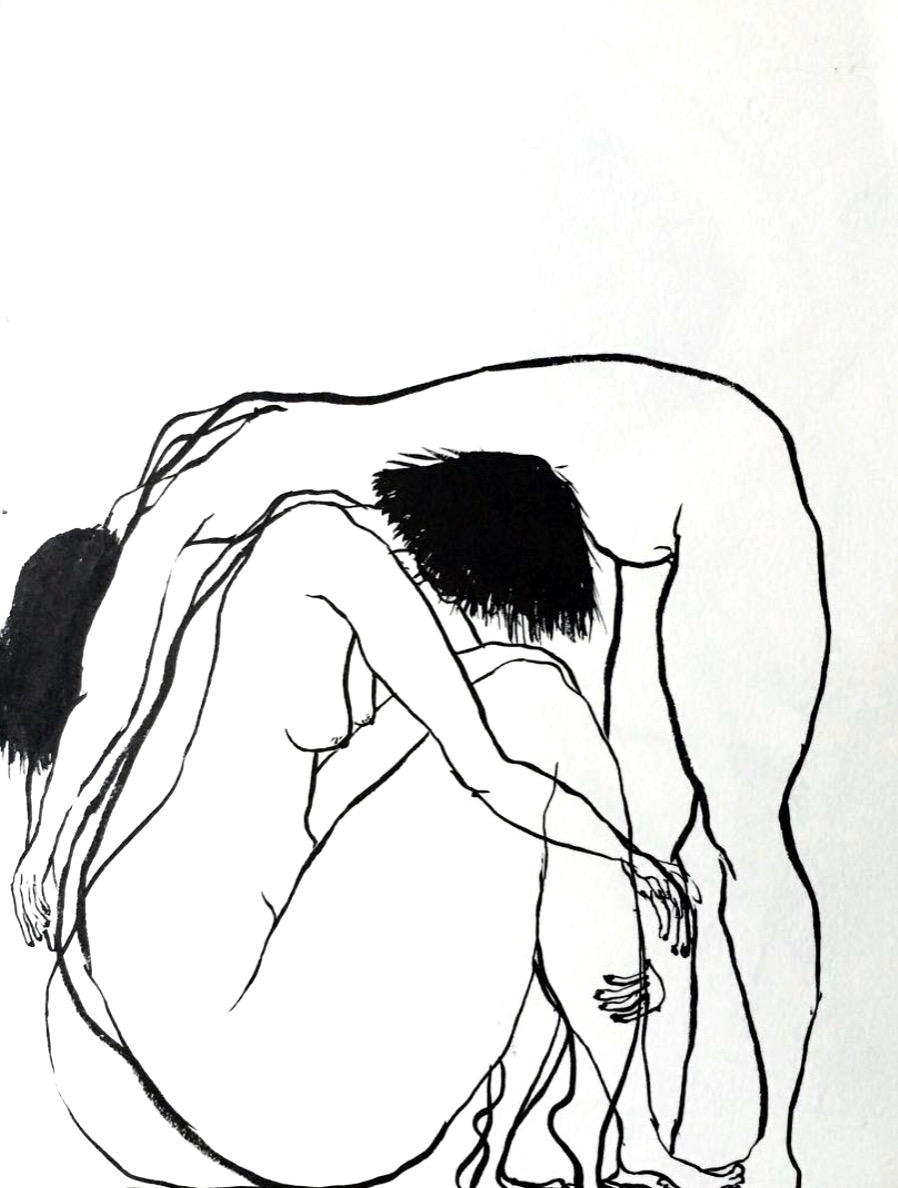 Sarah Bibel is an illustrator, designer, and writer currently designing book covers at Harper Collins. You can find more information about her work here.