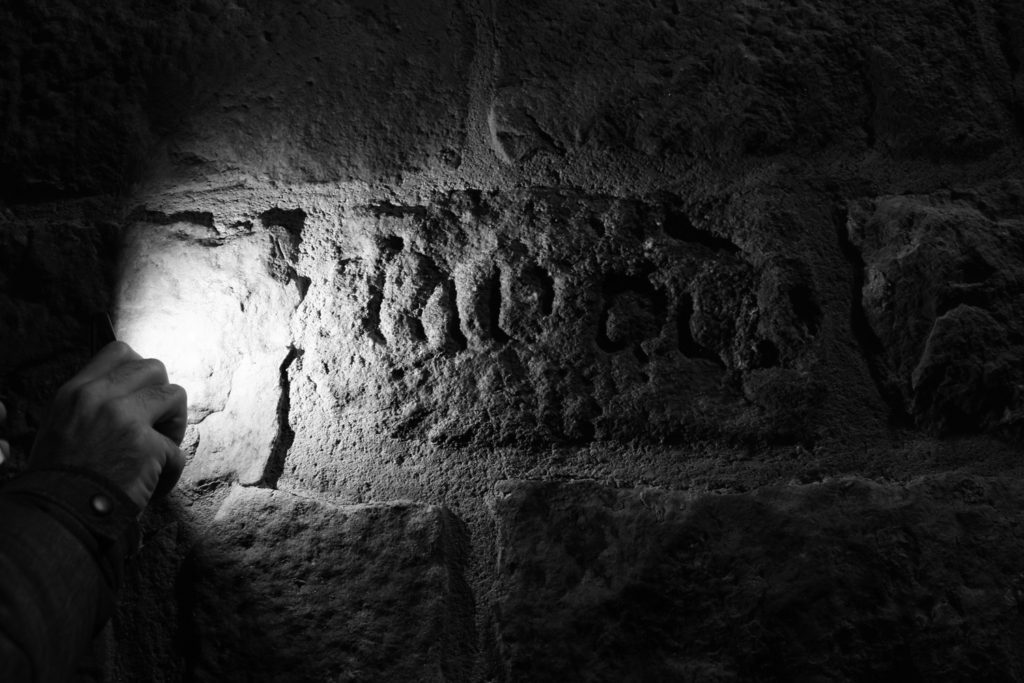 The Spanish Government has allegedly, after five centuries, situated their Jewish legacy within their national history. In fact, the history which they present as complete, has been reduced, and narcissistically conflated with Spain’s present national identity.

This is the most subtle way in which the Government has not lived up to their stated intentions towards the Jewish community.

Not only do Spain’s government-owned institutions present a biased version of the past, but the act of historicisation has been framed as evidence of the country’s progressive national identity today.

In part one of this series, I set out to explore the motivations the Spanish Government have for emotively reclaiming “their” Jewish history, before seeing how this history has been misshapen.

The process of ‘re-discovering’ Jewish history enabled Spain to appear closer to its post-Shoah European neighbours. The symbolic gesture distanced the nation from its un-democratic image during Franco’s regime.

After the natural death of Franco in 1975 marked the end of Spain’s forty year isolationist stance, the country’s modernisation was crucial for its absorption into the EU community.

I met Lucia Aguilar, a lecturer in Sephardic history, in her office in the university of Pompeu Fabra, to discuss the effects of Spain’s delayed entry to the EU.

Some knickers were hanging over the side of a crumbling balcony opposite her window; they belong to one of the residents of the buildings used as army barracks during Franco’s dictatorship, who refuses to move out to make way for a bigger university campus. The past can be stubborn.

‘I have grown up in a context in which one can understand this complex of inferiority. Because of Francoism,’ Lucia explains, ‘It is in our social or cultural imaginarium from the 19th Century that we are behind somehow.’

On top of Spain’s late entry into democracy, they also bypassed the international war trials which followed the collapse of other European countries’ dictatorships. For Germany or France, the compliance with a collectively decided set of ethical standards helped to move the political order on from the past, to shape a democratic, modern identity.

In the year following Franco’s death, this legal process would be avoided to prevent a relapse of fighting. The legislative application of this was 1977’s Pact of Forgetting, which prohibited those in power from holding Franco’s officials to account for crimes against humanity, or from reversing the court rulings of those persecuting under the regime.

The country’s uncommonly quick shift into democracy was mythologised as seamless, and used in official rhetoric to evidence Spain’s return to its rightful position alongside Europe’s other progressive countries.

Today the myth of the transition endures, and is mainly upheld by Conservative political parties. Spain’s official Government website is the first to perpetuate this narrative:

‘The transition brought about a genuine national reconciliation… demonstrating the degree to which the Spanish had overcome the wounds of the Civil War’.

The corruption scandals permeating the right and left constantly evoke images of Spain’s un-processed past. Rising separatist movements have culminated in the raids and arrests of Catalonian officials under the Spanish police in the run up to their October referendum.

The words from Catalonia’s leader, Carles Puigdemont resound across headlines: ‘We will not accept a return to the darkest times. The government is in favour of liberty and democracy’.

Without threatening the myths of the 20th Century, and delving into this recent history, the nation must to find new ways to fully reform its national brand.

One such door, in my view, is Medieval Jewish history.

What better way to courageously self-reflect, than through returning to the 15th century ?

As Jeff Juris, an academic writing on Spain’s Jewish tourist network, states, this initiative was the embodied act of Spain’s restoration of a progressive nation:

‘The act of studying and ‘recovering’ the Jewish past is itself being employed as a mark of modernity. After decades of censorship under Franco, Spanish officials are eager to demonstrate their willingness to engage in legitimate historical inquiry’.

This ‘mark’ can be seen from the official ‘correction of a historical error’ in the Law, to the ‘recovery of the Sephardic legacy’ in La Red de Juderias and El Centro Sepharad.

Alfons Argoneses, the head of Historical Law at Pompeu Fabra, has written extensively about Spain’s relation to its past. He discusses the ‘culture’ of remembering the Holocaust that expanded in the 1960s, when Spain was still in a dictatorship, as we sit outside his faculty’s building:

‘There is a clear desire on the part of the Spanish Government to participate in this global culture and to integrate Spain in this emerging European culture of remembrance.’

The weight of the Government’s symbolic ‘remembrance’ of the past is through the Medieval era, partly because no relevant, and thus unflattering, continuities can be drawn between the current Government and with the persecution of 5 centuries ago.

Paths of Sepharad, a publication from the Red, sums up how the institution wishes to frame the profundity of Spain’s cultural initiatives:

‘This (Jewish) heritage has remained eclipsed, diluted and in some aspects, proscribed for a long time…until very recently we have agreed to live with a certain mutilation of our own history’.

However, the inauthenticity of this nation’s delve into its own unflattering past, culminating in an apology through the Law, is shown through a number of ways.

Firstly, the history which has been selected to be revised to form the Sephardic legacy, has been reduced and idealised and absorbed into the fabric of Spain’s “progressive” national identity, whether this be in laying claim to the inheritance of the diversity of convivencia or Sephardim’s love for Spain.

This historical revision can not be traced back to an isolated, centralised decision. Rather, it has accumulated into official history after 3 decades of Government affiliated figures have controlled the excavation and exhibiting of this past.

Secondly, The apology from the government, which is the culmination of this act of historical inquiry, is incomplete through its avoidance of the most recent history of such persecution, which is in the 20th Century.

At best, Franco’s role within the persecution of Jews can be called ‘passive’. Not only did Spain provide a whole devision of fighters to aid the Nazi’s against the USSR, but they enabled German intelligence services to operate on Spanish soil. Thousands of Jewish refugees were also turned away from Spain’s border, which effectively sent them to concentration camps. Spanish Jews and Republicans were also deported to the Nazi’s camps.